The pillar of the Nautes 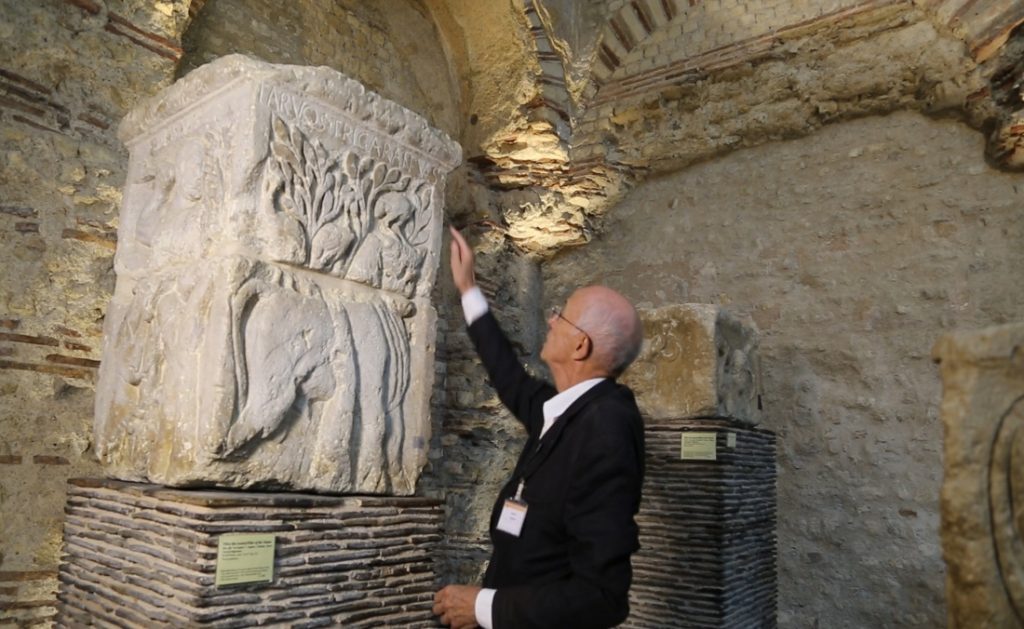 In 2017, I have participated in the start of a nice project: rebuilding the oldest monument of Paris. The Pillar of the Nautes (Boatmen of Lutetia) is a votive column, depicting Gaulish and Roman deities. It is dated from the 1st century of our era.

Publicizing information to a large audience on the media networks, I have helped Gladius Scutumque, association of Antique reenactment, project originator, to collect the funds. For this, I have written articles and posts in French and English. I have also taken part in translating into English the call for crowdfunding, published on Dartagnans website.

The purpose of Gladius Scutumque is to reproduce the monument and erect it again in the center of the French capital. A movie about the project is planned.